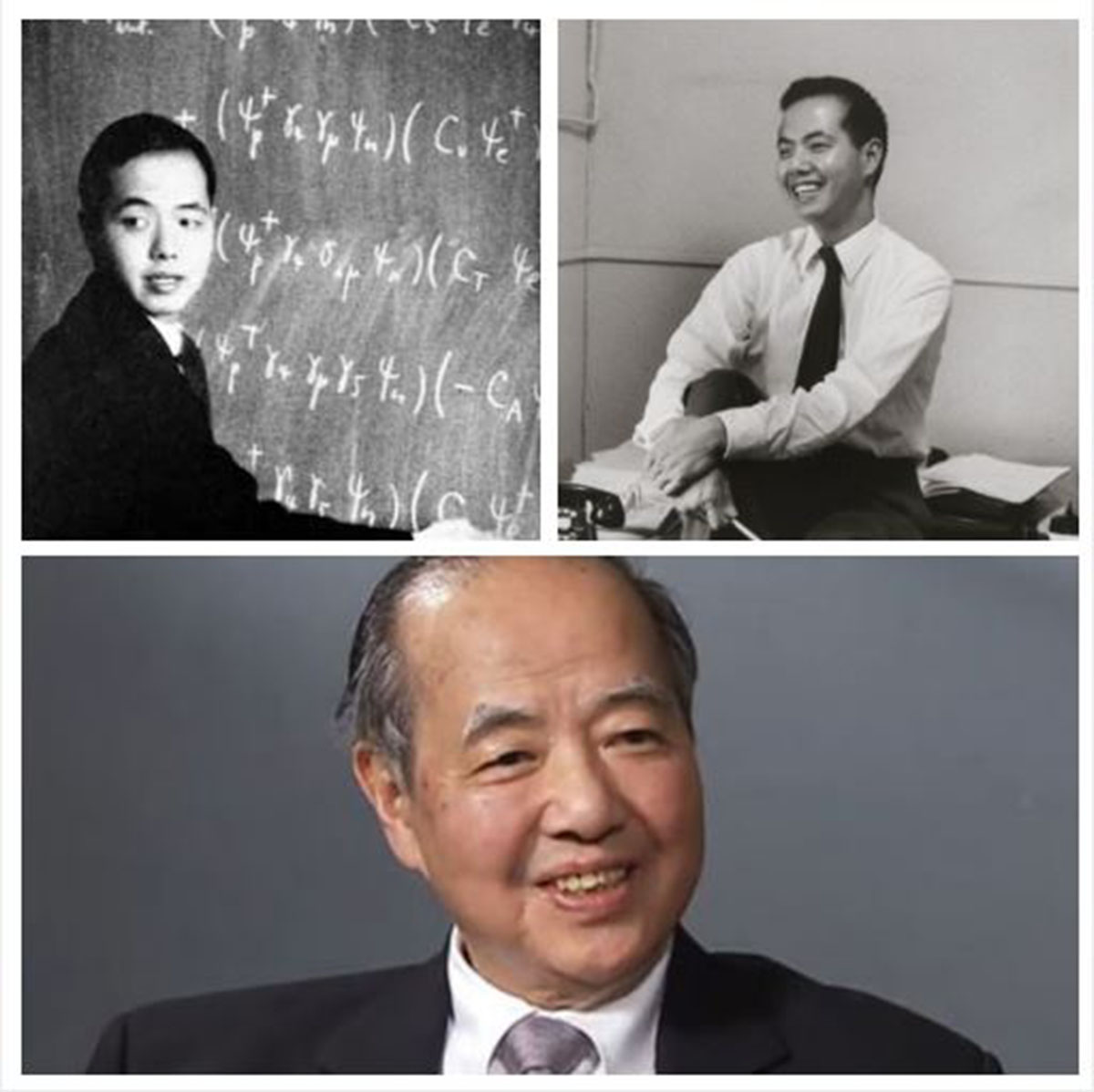 “A scientific accomplishment is always the accumulative result of many people working on the same or related fields.” Tsing-Dao Lee

Tsung-Dao Lee (李政道; pinyin: Lǐ Zhèngdào) is a Chinese American physicist and first Chinese born Nobel laureate. He shared his Nobel prize in physics with Frank Yang (Chen Ning Yang) in 1957 for their work on Non-Conservation of parity. They discovered violations of parity conservation in 1956, which was confirmed experimentally by Chien-Shiung Wu later in 1957. Wu was not selected for Nobel prize unfortunately, considered as a controversy in Nobel Committee.

Lee was born in Shanghai, his ancestral hometown was nearby Suzhou, one of the most beautiful cities in China. He received his secondary education in Shanghai and Jiangxi but he couldn’t get his secondary diploma due to Sino-Japanese war. He was directly admitted to Zhejiang university in 1943 without a secondary diploma. Later in 1945, again due to war problems his studies were disrupted and he moved to National Southwestern Associated University at Kunming. In 1946, Lee went to University of Chicago for PhD under the supervision of professor Enrico Fermi.

Lee has contributed in many significant scientific breakthroughs.  The very first academic work by Lee after joining Columbia University is known as Lee model. In 1956, he worked on Non-Conservation of parity with C. N. Yang, followed by experimental verification from a female colleague Chien-Shiung Wu.

In 1964, he contributed in establishing the Kinoshita–Lee–Nauenberg theorem or KLN theorem. Lee’s work is dominating the high energy nuclear physics.

Note: This article is a part of series of Asian Science Letter about history of Science in Asia. After the series of Asian Nobel prize winners, We’ll Introduce great Asian scientists of their times to promote science. Any suggestions or guest blogs are welcome.